Finding Happiness Is Easier Than You Think!!
"As one who has read countless books on personal development, I rank this book as one of the most important ever!"
-Bob Burg, Author of The Go-Giver, The Go-Giver Leader, and The Go-Giver Influencer
Overcome Frustration,
And Step Into Joy With One Simple Choice...

1
shipping?
Where Should We Ship It?
2
Upgrade?
Upgrade and Save!
Shipping
Go To Step #2
*FLIP The Gratitude Switch retails for $21.95, but because you visited THIS site you can buy an autographed copy, plus get the free audiobook, plus gain access to the free FLIP The Gratitude Switch Online accelerator course, all for just $20... Shipping included! Your information is secure and will not be shared.
Edit Shipping Details
Item
Price
$20
$27
Your order has been declined. Please double check your Credit Card Details or contact support for information.
Credit Card Number:
CVC:
Expiry Month:
Expiry Year:
Item
amount
Dynamically Updated
$XX.00 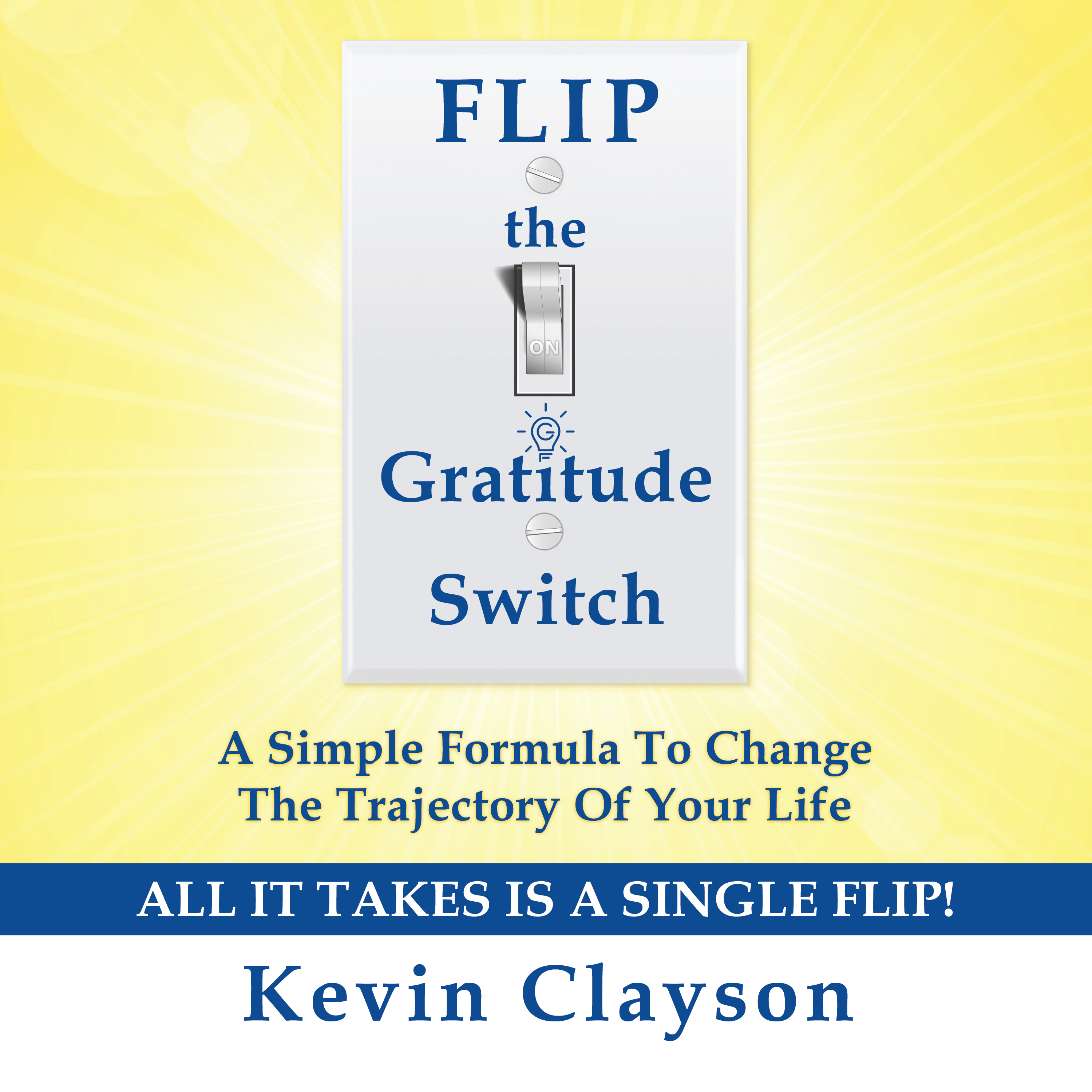 "This is the definitive gratitude how-to guide, a timeless classic... and it's a book the world has needed for a LONG time."
-Hal Elrod, Author of The Miracle Morning and The Miracle Equation

Want To Order More Than 2 or 3 Books? Visit These Fine Retailers:
CLICK the logos below to be taken to the respective book purchase pages.
Please Email Kevin@kevinclayson.com for bulk orders or bulk discounts on personalized autographed books for your group, your congregation, your organization, your school, or your non-profit.
FLIP The Gratitude Switch On ABC 4

from a totally different perspective now! I have always found life & it's unlimited possibilities exciting, but now I am ENJOYING it!"
Trisha Dixon 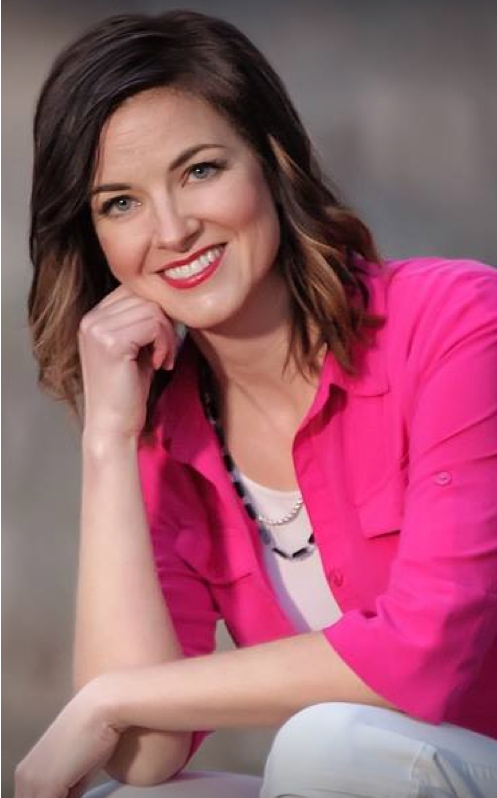 read countless books on personal development - and learned tons from many of them, I rank this book as one of the most important ever!"
Bob Burg 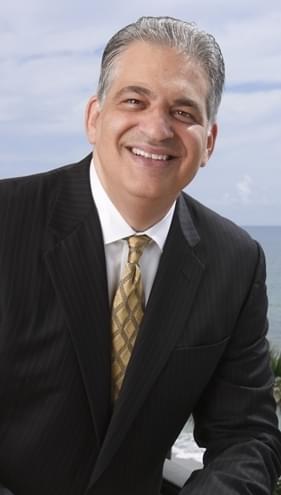 missing piece to all the personal development I've been doing for years. It has truly transformed my whole pwerspective, and my attitude since I started applying the formula."
Xen Huntsman 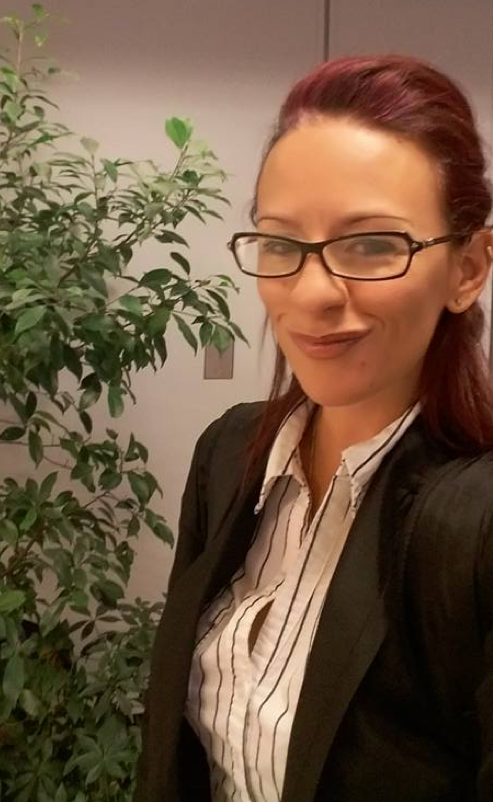 Watch the FLIP Film, Learn The FLIP Formula, and...
Get The Gratifuel Accelerator Course FOR FREE
I used to sell this course for as much at $397... now it can be yours for free... no strings attached. Simply set up your username and login, and you can start accelerating your ability to FLIP today! 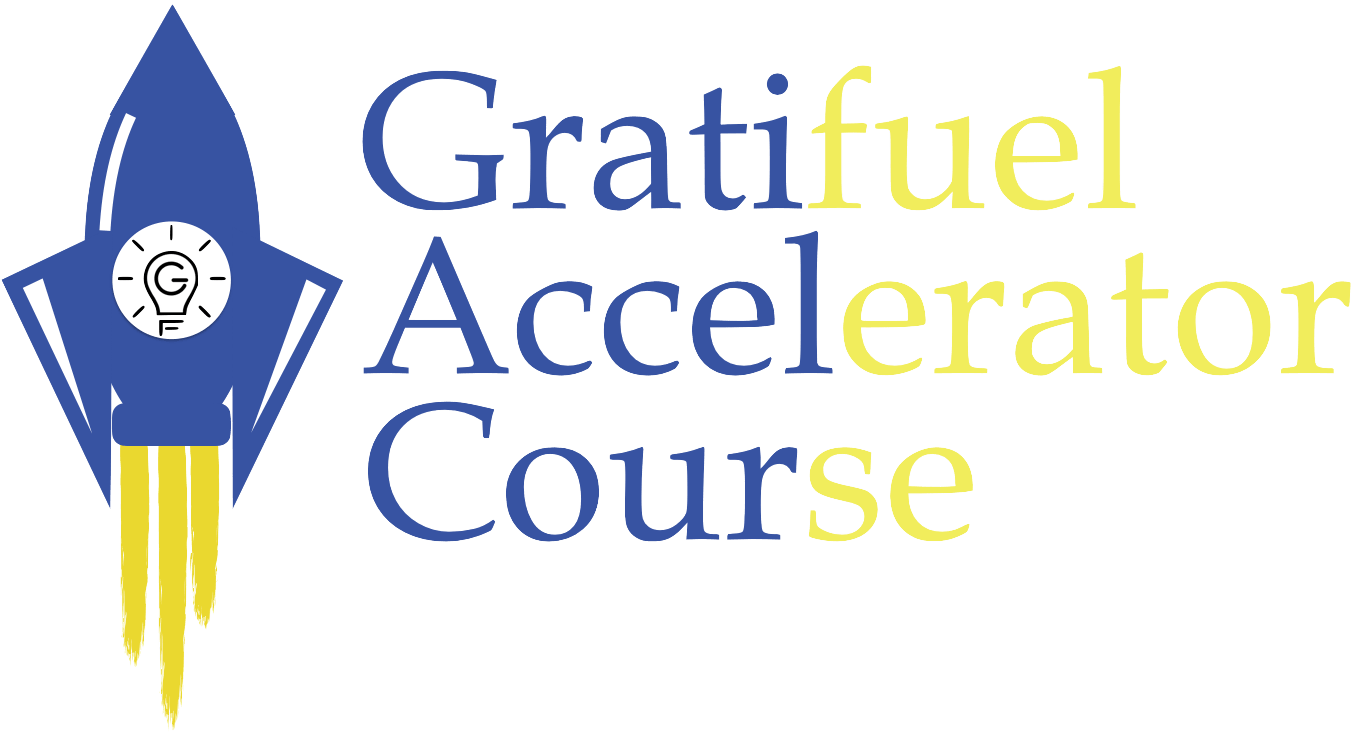 SIGN Up For the FREE Gratifuel Accelerator Course. $397 Value... Totally For FreeThis course is my gift to you. I only ask that you watch, use the formula, then pass the word along to friends and family that this can help them too!
About The Author
Kevin Clayson
Kevin Clayson, also known as the Chief Officer of Awesome, grew up in the San Francisco Bay Area before serving a 2-year LDS Service Mission in Berlin Germany.
Kevin graduated from Brigham Young University with a Bachelor's of Arts in Political Science and humorously admits he has not used his degree since. A few years after reluctantly accepting his role as a college grad and a "grown-up," Kevin, and two friends started a revolutionary multi-million dollar real estate investment, and personal development company in 2007, where Kevin served in many roles such as Company President, and Vice President of Marketing.
Kevin now spends his time writing awesome books, and having significantly more fun pretending to be a "grown-up" as a highly requested, professional youth, and corporate speaker, speaking all over North America for audiences young, old, and in between.
Kevin's list of accomplishments includes running 4 full marathons, splitting 2 pairs of suit pants while dancing in front of large audiences, and holding his family's record in the Nintendo Wii Game, "Just Dance." Kevin's favorite think in the world is family time with his gorgeous wife and his 3 amazing kids. Kevin and family live in Utah.
ORDER NOW
What is everyone saying? 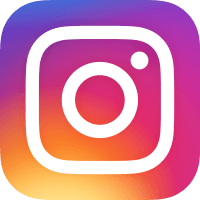 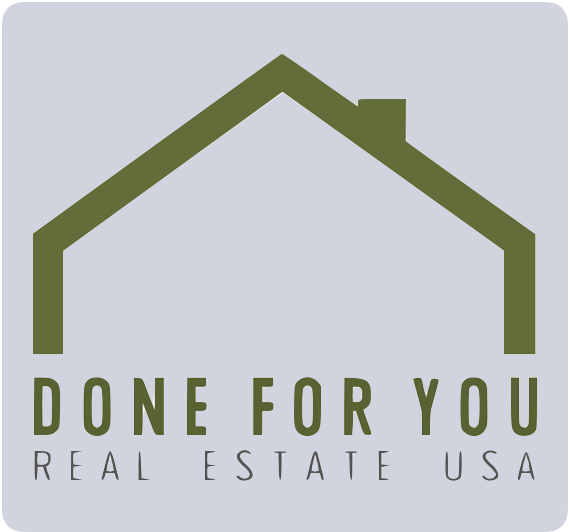